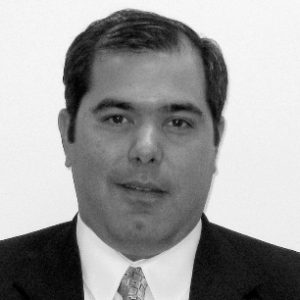 Ralph previously served for several years as outside General Counsel for a leading “software as a service” company in the medical industry. He has extensive experience in business licensing and registration, entity formation, licensing agreements, sales and service agreements, service level agreements, nondisclosure and confidentiality agreements, employment agreements, privacy and terms of service documentation, policies and procedures documentation, and similar matters. He also has substantial experience in defending and enforcing trade secrets, copyrights, trademarks, trade dress, and other intellectual property rights.

Ralph has successfully maintained a national practice for many years. His litigation successes include not only victories at the trial court level, but also on appeal, and in various jurisdictions. He has successfully defended numerous putative class actions asserting violations of a wide range of federal and state consumer protection statutes. He is frequently consulted to assist other law firms in developing or improving litigation strategies in cases filed around the country.

Ralph received his Juris Doctor from the University of Illinois College of Law and his undergraduate degree from the University of California at Los Angeles (UCLA). He is a member of the national Mortgage Bankers Association, the American Bankers Association, the Conference on Consumer Finance Law, DBA International, the ACA International Members Attorney Program, as well as the American and Chicago Bar Associations.